In the first set of tutorials, you learned about drawing and cutting up your shapes. You were an artist like Leonardo da Vinci or Andy Warhol. Later, you got to play the part of surgeon like Dr. House.

Then you got to play the part of Michelangelo, master sculptor as you honed your letters.

Now, if this were sculpting, you could just wheel your statue to the front of the Sistine Chapel, they’d pay you a thousand ducats, and you’d call it a day.

Like dolphins, or orangutans or people, they clump together into little families called words.

When those families bring their extended families to dinner you get sentences.

And those form neighborhoods called paragraphs.

And those neighborhoods form chapters called cities, and… you get the idea.

So imagine you are at a family dinner and your unruly uncle comes over. (It’s always the uncles!)

Everyone is trying to maybe enjoy the game, and he’s all yelling and talking about his problems at work.

But you can never know that looking at an individual letter.

You need to see how he plays with those around him.

Every person has their space bubble right? 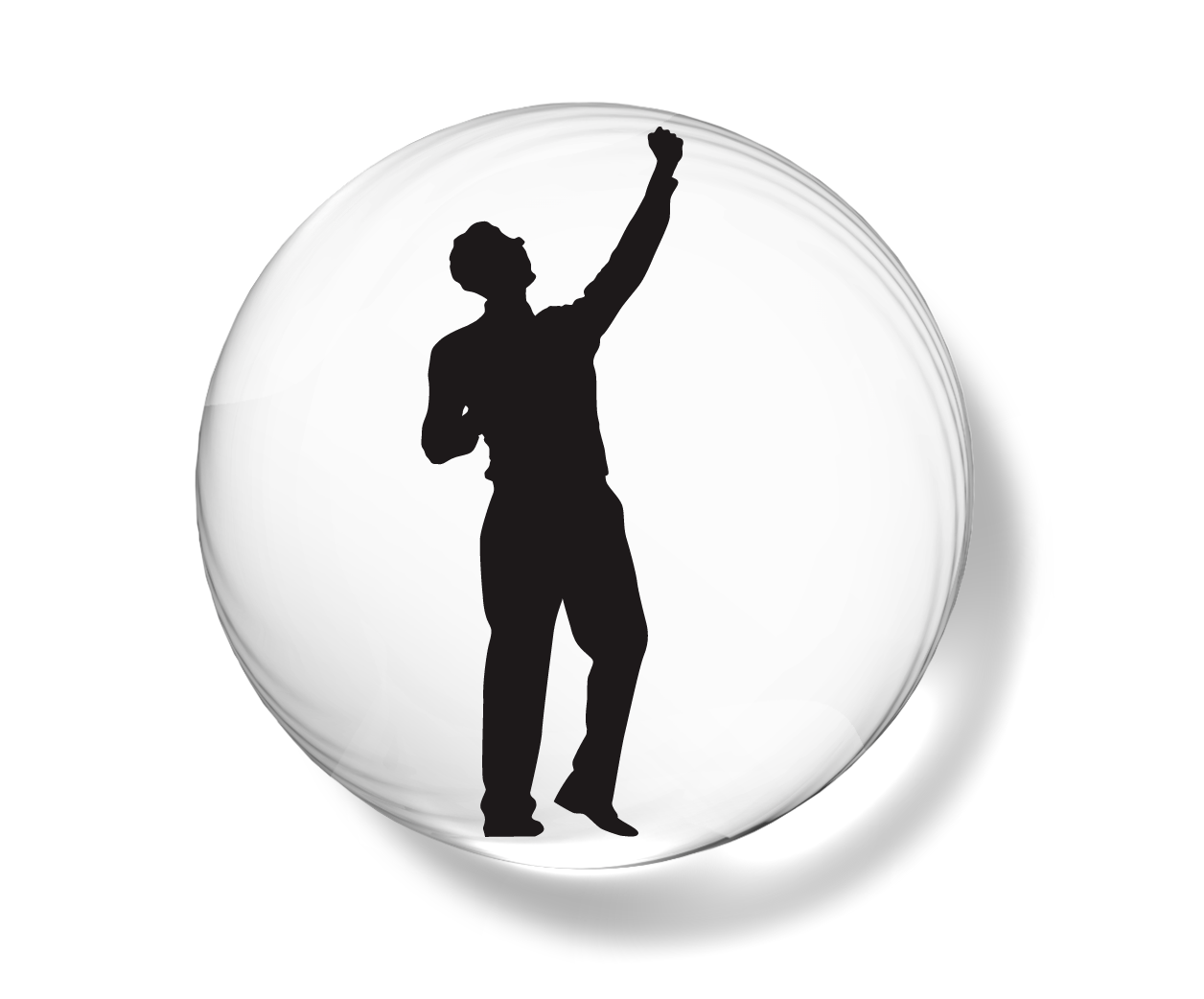 In certain cultures the space bubbles are tiny.

People don’t mind brushing up against each other. 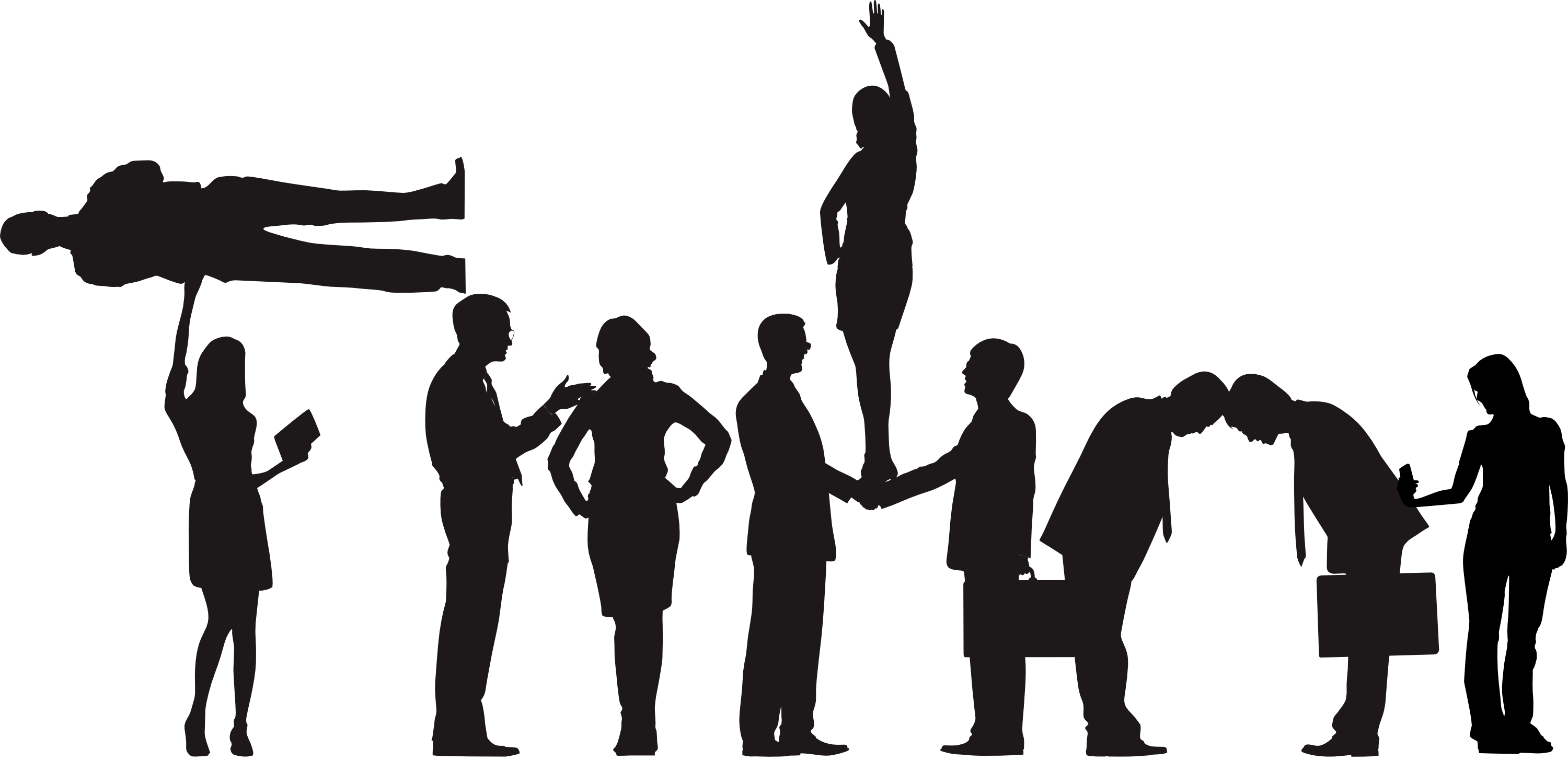 That’s like the tightly spaced fonts of the 60s-80s.

In other places, people want to keep their distance from each other.

This is like the looser spacing of the 90s and 00s.

Whatever your philosophy, let’s get all your letters working together!

Here’s the breakdown of this series.▼

Vertical metrics are for your whole font or family.

Vertical metrics show where to put the tops and bottoms of your letters.

In this section you will learn some good practices to get it right the first time.

You will also discover:

Metrics are for one symbol.

Metrics tell the computer or printer how much space to put on the side of each symbol.

Kerning is for a pair of symbols.

Kerning tells the computer how much space to add or take away between two symbols.

In addition to the three main types of spacing, you have these two:

Context kerning is for a combo of three or more symbols.

Pair kerning can mess up some triples, such as L’A commonly used in French.

Context kerning corrects that. Context is only available on a familywide level.

Tracking is applied by the user to a passage of text.

Tracking adds space to the sides of all letters in a passage. It can also be used in FontLab to add space if you made your sidebearings too tight.

But better than that, do it smarter by selecting all straight sided letters then go to “Setting Sidebearings”. Change “Set equal to” to “Increase by:” or “Decrease by:”.

See you in those tutorials!